Bills on the President’s desk

In reading of the above, effectively the President may only sign a Bill, return it back to Parliament or send it to the Constitutional Court if he/she is uncertain of the Bill’s constitutionality.

In practice, the President does not automatically sign a bill into law and applies his mind before doing so. When exercising this right, the President seeks counsel and considers submissions and petitions made to him. In some cases, this includes listening to concerns from beyond the country such as foreign governments and international bodies.

The big question though is what is a reasonable time to complete this task and can he simply let legislation gather dust in his in-tray?

In a brief on this matter, the Helen Suzman Foundation highlighted the argument of the Council for the Advancement of the South African Constitution (CASAC) that the President does not have the power to sit on a Bill. He must either sign it or send it back to Parliament if he thinks it is unconstitutional[1].

HSF also clarifies that the President may only refuse to sign a Bill based on its constitutionality and not for any other reason. They use the Doctors for Life judgment to argue their case. 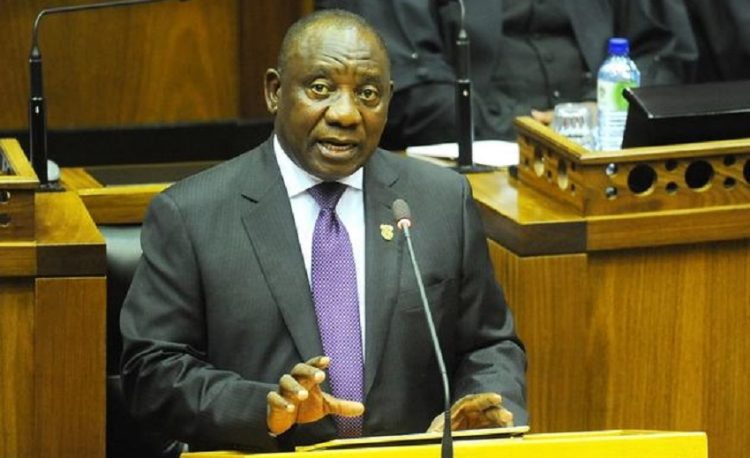 What does this all mean and can we draw any conclusions? The numbers do not support the assertion that the President takes an inordinate amount of time to sign a Bill. As stated in the HSF brief, one cannot nail down what a reasonable time in which a Bill should be signed. It is best that the argument be made on a case by case, or Bill by Bill, basis.

With this in mind, the table below shows a worrying picture of Bills that have overlapped various administrations and Parliaments and where the delay is undoubtedly unreasonable.