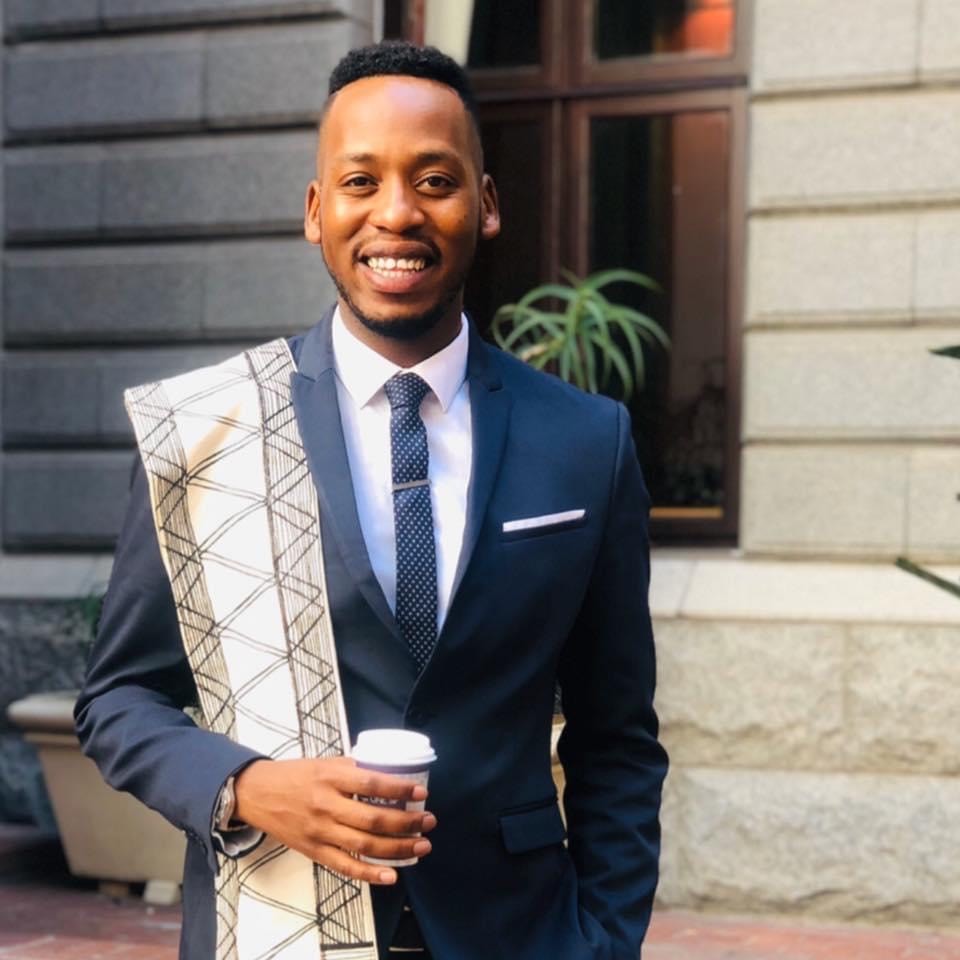 I joined the Democratic Alliance as a student leader at Wits University leading the DASO branch at the time simultaneously I was part of the DA’s young leaders program in which I learnt extensively about the party and it’s vision. After my tenure as a student leader I worked for the party as a research and communications officer at the Mpumalanga Provincial Legislature. After this experience I was elected as a PR Councillor in the City of Johannesburg and much later became Director of Political Administration in the City of Johannesburg. After this role I was elected as a member of Parliament in 2019.

One of the biggest things I have been personally invested in is opening the space for young people to enter spaces of decision making like parliament to bring a nuance to the conversation that had been lacking previously. It is my hope that this generation of young people in parliament may lay the ground for future leaders.

From a parliamentary perspective my work includes holding the department of Women, Youth and persons with disabilities to account in regards to the needs of South Africans and the outputs of the department. Largely this has entailed expanding the departments focus to areas that have not been focused on before. This also includes oversights across the country to ensure the department and its entities are working for the people.

On a constituency level I am based in Soweto where I work with civil society, communities, and key stakeholders to ensure that the communities concerns receive the necessary attention from the different spheres of government. We also do a lot of community work to ensure schools, clinics and public spaces are operating for the benefit of the community.

I think the way we do public participation in South Africa has not been inclusive and impactful. We definitely need to understand that people are at work and have multiple things they are doing on a daily basis thus it’s important for us to reimagine engagement which uses resources that are accessible and inclusive. Noting that there is a huge technological gap that remains in South Africa we need to make public participation engaging through technology.

I am passionate about youth development and inclusion. Particularly, about connecting our rural areas with technological means which in the long run increase opportunity and access.

I am concerned with Gender Based violence as it is one of the main issues that my Portfolio Committee is paying close attention too. This together with the high unemployment rate has motivated myself and many colleagues to look into ways of improving oversight mechanisms and law making in parliament to improve the deeply disturbing figures on the ground.

I think more can be done to improve oversight particularly in Committees of Parliament and in the National Assembly. Firstly I think the executive gets away a lot with evading oral questions by responding to issues that do not pertain to the question asked. I believe we need to ensure that Ministers fully answer questions in the house to ensure that they are held accountable for their departments.

The DA has worked tirelessly to ask questions, conduct oversights throughout the country, represent our constituencies to the best of our abilities in Parliament. This is the work that we will continue vigorously till the end of this term.

I think Parliament remains far away from communities. It still is an institution that is far removed from the people of this country. Thus, it’s important that the voices around parliament become more representative at all levels. Parliament must become a more activists based institution that spends more time in our communities rather than the precinct.