Let’s delve deeper into the challenges of youth unemployment with Youth Capital. 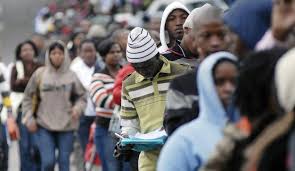 According to StatsSA, 35% of the total population is made up of young people (aged 15-34). A staggering 63,4% of young South Africans account for the total number of unemployed people. This is huge!

While the government has put in place policy interventions such as the Expanded Public Works Programme (EPWP) and the Employment Tax Incentive (ETI), a youth-led campaign known as Youth Capital believes that young people have not been meaningfully included in conversations on youth unemployment. Even though young people are the ones most affected by youth unemployment, their voices and lived experiences are not actively considered and addressed in policy design and implementation. Following their engagement with over 600 young South Africans they developed an Action Plan that outlines the challenges young people face in education, transitions and jobs. “Only if we work together to tackle this national crisis holistically, we can shift the needle on youth unemployment”, says Kristal Duncan-Williams, Project Lead at Youth Capital.

In commemorating the last day of Youth Month, we decided to hear from Youth Capital, whose work is centred around tackling youth unemployment. In this blog, Sandile Mlangeni, a 2020 Youth Capital Influencer will help us understand some of his lived experiences as an unemployed youth, and how unemployment can be tackled in South Africa.

Sandile agrees that many of the structural barriers that exist have made it challenging for him to access employment opportunities. “The challenge that I have had with seeking a job was the cost behind it. The traveling costs to go to specific areas where I have to submit my CV, lack of clarity from companies about the criteria required for the job, educational qualifications and formal work experience have been a challenge to me. Even though I have years of work experience in community based organizations, my experience in this field is not considered as something valuable by most companies”.

Youth Capital believes that transitioning from a place of learning to the workforce is difficult for many young people. And, with a shrinking economy, employment opportunities are even more difficult to attain as the economy sheds more jobs. This means that the cost of job-seeking will increase for many unemployed youth. Furthermore the lack of social capital to access employers will leave them further isolated.

Sandile believes that there are “restrictions and unfair selection processes which make it easier for some people to access work opportunities because they know someone in a managerial position.” Social capital is an important asset that most young people lack – the majority of young South Africans have fewer than three people in their network they could ask for job advice, and nearly half of them lives in households where no-one is employed. Inevitably additional requirements like having a driver’s license and your own vehicle will make it nearly impossible for most young people to meet, given that over 60% of them live in income poor households.

Youth unemployment is complex and multilayered and cannot be tackled in a vacuum. Youth Capital believes that there should be a shared plan between all sectors of society including government, young South Africans, the private sector, youth development organisations and civil society, which creates a shared agenda with goals that everyone can get behind.

Youth Capital is a youth-led campaign with an Action Plan that combines data with young people’s lived stories to shift gears on youth unemployment. They believe in creating a South Africa where every young person has the skills and opportunity to get their first quality job. View their Action Plan to tackle youth unemployment here. Please also check out their website. Follow them on social media @youthcapitalza. 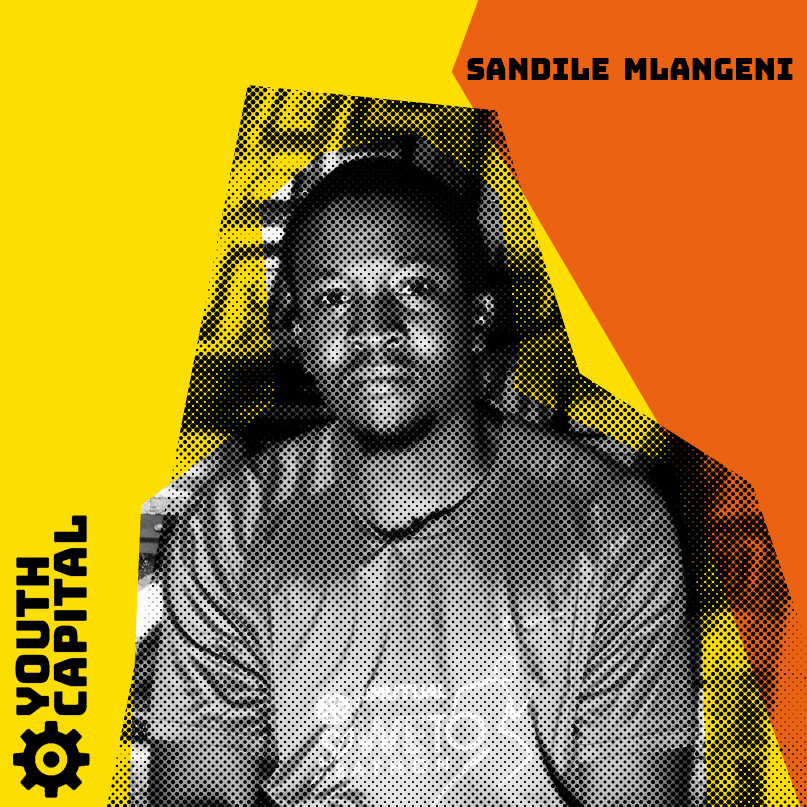