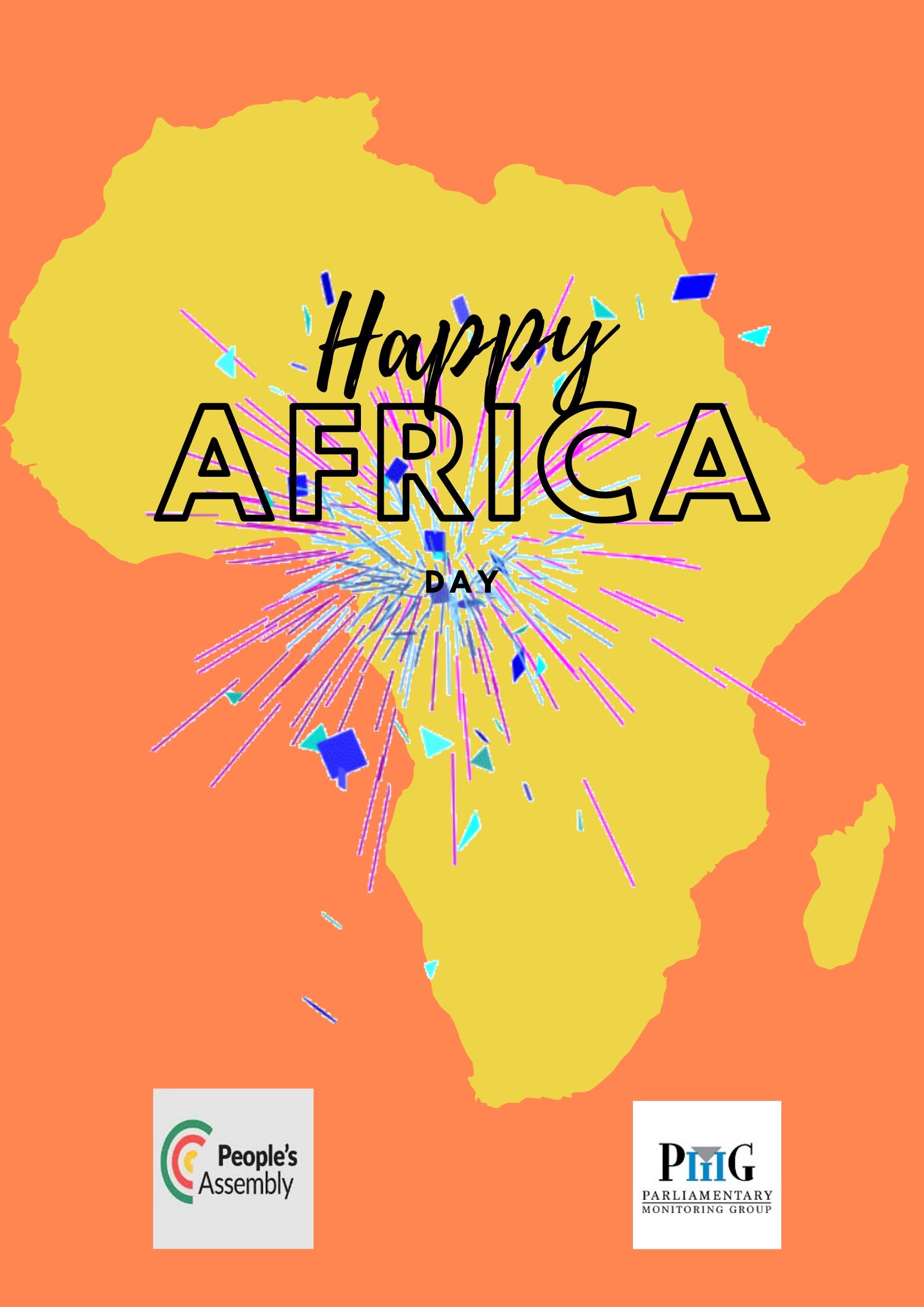 Today is Africa Day, and all African countries celebrate this day annually on 25 May. The day is intended to commemorate the establishment of the Organisation of African Unity (OAU) in 1963, now commonly known as the African Union (AU).

The African Union has a legislative arm known as the Pan African Parliament (PAP) with its seat located in Midrand, South Africa. PAP was established through the Treaty Establishing the African Economic Community (Abuja Treaty), to deal with issues and challenges facing the African continent.

The South African Parliament elected five members of Parliament (MPs) to represent South Africa in PAP. They are Thandi Modise, Pemmy Majodina and Amos Masondo from the African National Congress, Richard Majola from the Democratic Alliance and Julius Malema from the Economic Freedom Fighters. To help us celebrate Africa Day, we reached out to MP Richard Majola. In this blog feature, Richard Majola sheds more light on what PAP does, and shares his message for Africa Day to all Africans across the continent. 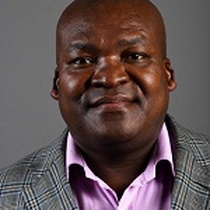 What does the Pan African Parliament do?

“PAP as the African Parliament represents the people of Africa in decision making and it gives voice to the voiceless. It plays a huge role in resolving challenges such as hunger, conflicts and human rights violations through sending the facts finding missions. Through the passing of the recommendations and resolutions, the PAP alerts the African Union about the existing challenges for possible interventions. PAP also helps to entrench democracy by being part of the AU's Election Observer Missions.”

What are some of PAP's highlights / achievements since its founding?

“PAP played a meaningful role in the deepening of democracy and rule of law through participating in the election observer missions in member states which hold elections. After the elections, the Election Observer Missions Reports are tabled and debated in the Plenary. Through its Rules of Procedure, the PAP has been spearheading the importance of gender equality by ensuring that each delegation to the PAP has a woman MP. In this regard, the PAP plays a significant role in the promotion of gender equality, not in theory but practice. The PAP also promotes political diversity by ensuring that amongst the five delegation members from the Member States, two of those Members are from the opposition parties.”

What does Africa Day mean to PAP, and how will the organisation celebrate the day?

“Africa Day means a lot to the PAP. It is a day in which the Organization of the African Unity (OAU) and now the AU was formed. One of the fundamental objectives of the OAU/AU was to fight colonialism and replace it with democratically elected governments. Therefore, Africa Day reminds the PAP about the importance of democracy, rule of law and natural justice. It reminds the PAP about the need to continue to fight for the attainment of these important objectives and values. It reminds the PAP to spearhead the fight against some social ills such as poverty and the scourge of diseases such as HIV/AIDS, Malaria and in the contest of today's challenges, the need to unite the African people in the fight against the Corona Virus.”

What are some of PAP's plans to resolve some of Africa's problems and challenges?

“The PAP executes its work through its 11 permanent committees. The Committees tackles various challenges affecting the people of the continent. These Committees also hold its meetings in various countries. The reports from PAP Committees are debated and adopted by the Plenary for implementation. Where there are conflicts and threat to security, the PAP sends Fact Finding Missions to meet warring factions with an aim to help them resolve their conflicts. The Representatives from AU Organs such as the African Union Commission and Peace and Security Council are invited to present reports and account to the PAP during Plenary about the work that they do in resolving challenges affecting people in various parts of the continent.”

What is PAP's message to Africans in celebration of Africa Day?

“Peace and democracy are the cornerstones to prosperity. Africans must unite in the fight against challenges that continue to bedevil the African people such as the Corona virus, poverty and unemployment.”

What lessons have you learned from your colleagues from other parts of the continent?

“That people of Africa have common interests and should be unified. Creativity is innate and shows up in the least expected situations, but also Africa need leaders who will do right things, even when no one is watching, and who will refuse to tolerate wrong-doing in others.”

To read more about what the Pan African Parliament does, click here.