We wrap-up Women’s month by looking at what Parliament has to say about how government is addressing the needs of women in society and what solutions it is coming up with. 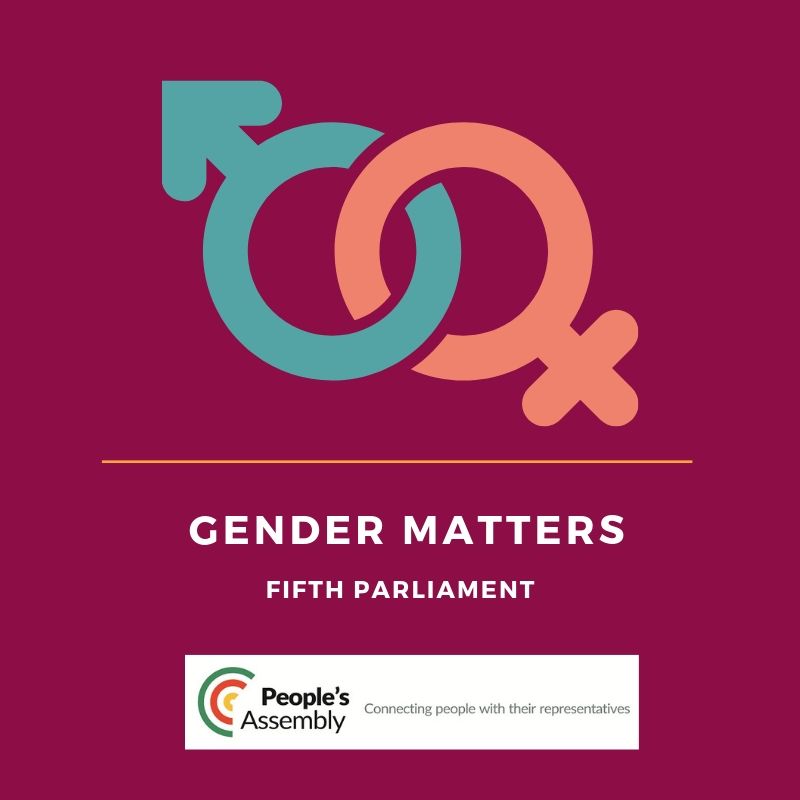 The Legislature has two committees, namely the Portfolio Committee on Women, Youth and Persons with Disability and the Joint Multi-Party Women’s Caucus, that focus on gender issues.

The Portfolio Committee has an oversight function: it oversees the performance of the Department and the Commission on Gender Equality. Its core focus is the empowerment of women and other marginalised groups.

The Joint Committee is more of an advisory body and is a platform for women Parliamentarians to champion gender equality and women’s issues in and outside of Parliament, across party political lines.

Portfolio Committee of Women in the Presidency

This Committee was first established in 2009.

In its fifth term legacy report, the Committee highlighted that government programmes and initiatives for women are not adequately resourced and prioritised.

It was particularly concerned about the participation of women in the economy and the lack of an overarching plan to deal with Gender-Based Violence (GBV) in an integrated manner that involves government and civil society.

Another area of concern was the slow pace of progress with regards to gender mainstreaming and gender responsive budgeting.

The MPWC was re-established at the start of the Fifth Parliament.

While the Committee created awareness and made initial progress in some areas, it did not achieve all of its objectives and identified these focus areas in the 6th Parliament:
-increasing the number of women represented in decision-making positions, including advocating for legislation on gender quotas -the provision of free sanitary products to indigent women and girls -lobbying for the decriminalisation of sex work -Women and health focussing on cancer and other sexual and reproductive health rights - Dealing with GBV and femicide

Gender issues should be visible throughout the year and not only in this month. Follow both structures to track their work and get involved.

Did you know: 16 Days of Activism Against Gender-Based Violence is an international campaign to challenge violence against women and girls. The campaign runs every year from 25 November (International Day for the Elimination of Violence against Women to 10 December (Human Rights Day).