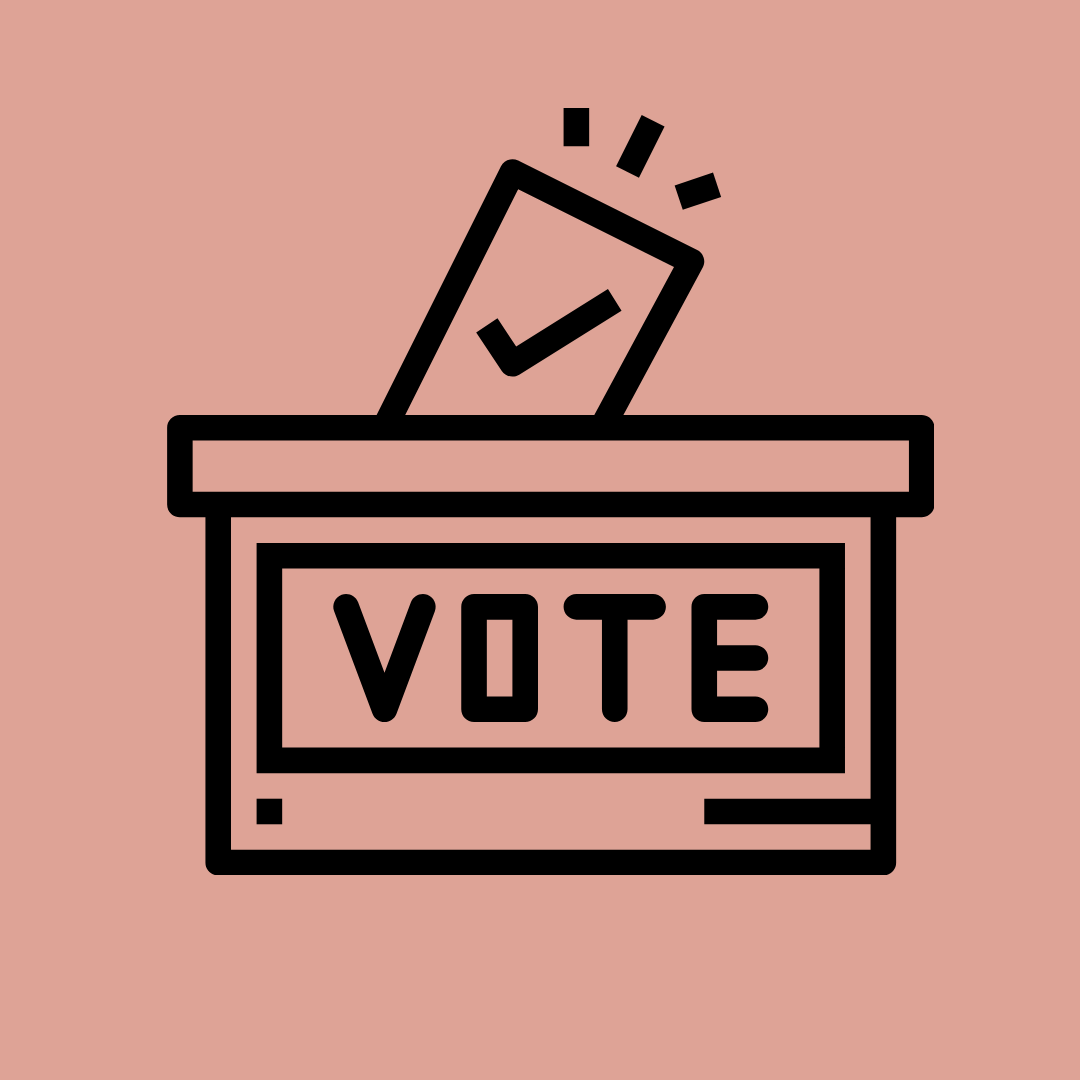 Voter turnout for by-elections, which are used to fill political offices that become vacant between general elections, has historically lagged behind that for municipal, provincial and national elections. There are many reasons why this is the case. In our October survey, we looked at voter attitudes and views on by-elections as well as whether respondents planned to vote in the November and December by-elections.

We received 111 responses to this survey. The survey was published on the People’s Assembly (PA) and Parliamentary Monitoring Group (PMG) as well as the PA’s social media accounts (Twitter, Facebook and Instagram).

Question 1 and 2 were related to the demographics of respondents.

There is an interesting inference to draw between the age demographic of our survey (most respondents were over the age of 56) and the above result of 64.5% of respondents having voted in a by-election before. This could possibly point to a safe assumption that those participating in by-elections are more likely to be from an older age cohort as opposed to the youth.

This could point to the Independent Electoral Commission (IEC) needing to do a lot more on voter education to improve voter participation and turnout. Candidates and political parties also need to do more to do better campaigning to persuade citizens to vote

The results of the above question are in line with the responses to the two preceding questions – following the thread that majority of survey respondents are over the age of 56 and indicating that they had participated in a by-election before. It comes as no surprise that 36.5% of respondents said that they would be participating in the 2020 by-election.

It is perhaps in the 16.3% of respondents that were unsure of whether they would vote that the focus should lie. These are the voters that potentially need further education and motivation in order to sway them to participate in by-elections.

When asked why respondents who are affected by the by-elections are not going to vote, they stated the following reasons:

The survey respondents are online users so it is unsurprising that the majority heard about the elections via social media. Traditional mediums like radio and television are still important for mass reach.

By definition, by-elections are localised events so door to door campaigning by parties and candidates are a feature. Party posters are normally plastered on every lamp post in the run up to national and provincial elections but are non-existent when it comes to by-elections.

If you want to know more about by-elections, read this useful factsheet from the IEC.

Fun fact: Did you know that the by-elections are usually held on a Wednesday.

Read more about what By-Elections are here.