The 4 W’s and H of By-Elections 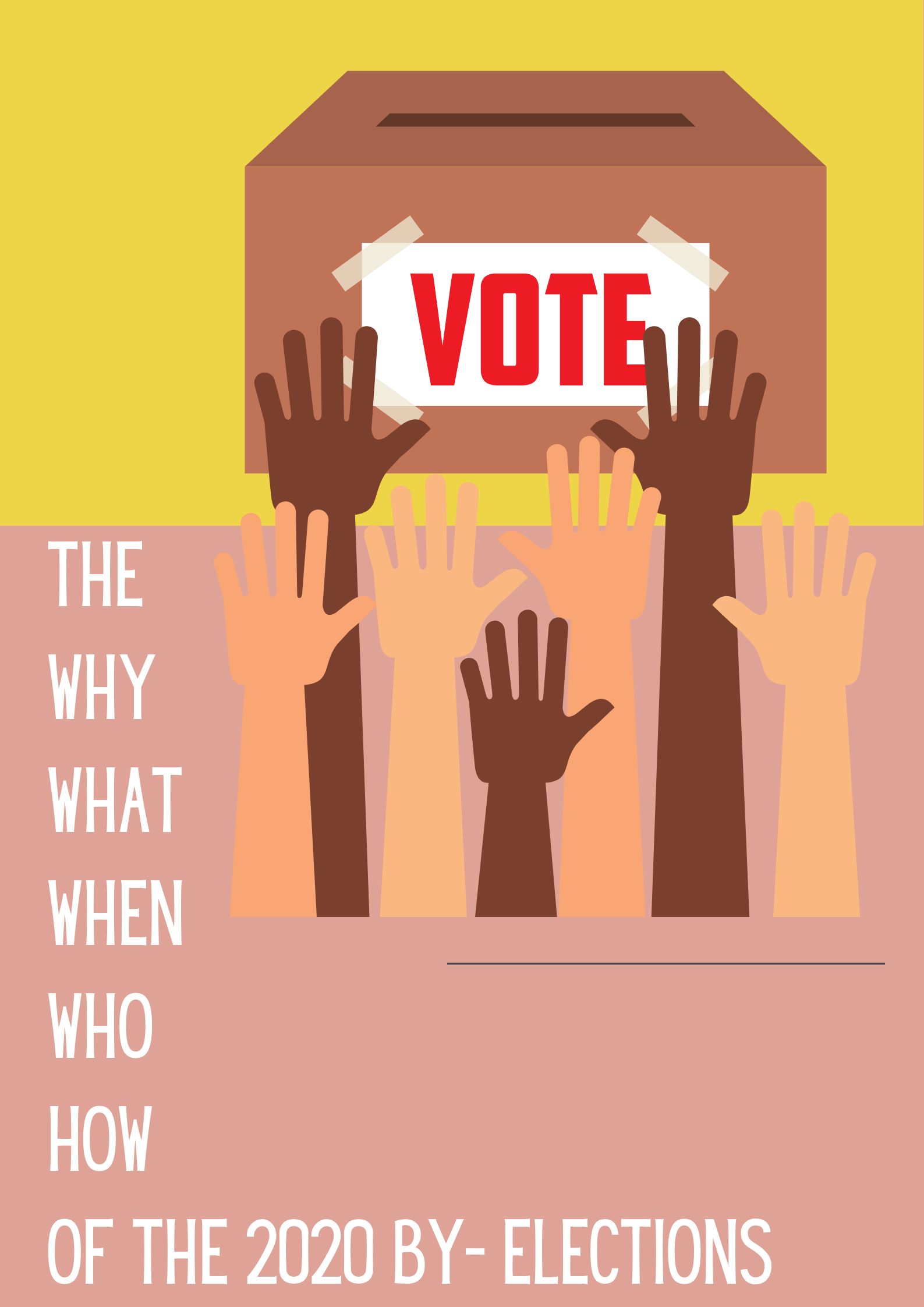 On the 11th of November, affected South African in 95 wards across the country will be making their way to cast their votes in this year’s municipal by-elections. Unlike the general national elections, where all South African citizens who are 18 years and older can vote, the by-elections take place in wards where a councillor has resigned, is suspended or is deceased.

The Independent Electoral Commission (IEC) has released the wards that will be participating in the by-elections and their respective voting stations.

In this blog, we take you through the basic 4 W+H of by-elections. That is the What, Why, Who, When and How of this year’s by-elections.

Use this blog as a useful guide in understanding the importance of by-elections in your community, and more broadly as an important element in the value chain of our democratic system.

Why do we participate in by-elections and importance?

The Constitution guarantees democracy by ensuring that every South African citizen 18 years and over can vote in the local, provincial and national elections. South Africa uses a representative electoral system where citizens elect their public representatives during elections. However at local government level, the electorate (which is you the voter) can vote directly for the Councillor they want to represent their ward. This means that you do not vote for the political party. You vote for the individual representative from a political party or an independent candidate.

When a vacancy becomes available, the Member of the Executive Council (MEC) for Local Government must set a date for the municipal by-election and publish the date in the provincial Government Gazette.

The 2020 by-elections will be taking place on the 11th of November 2020. The by-elections were postponed from the 14th February and 9 April 2020 after concerns of the Covid-19 pandemic. This year, the by-elections are scheduled to take place over one day across all 95 wards.

Who can vote in the by-elections?

In order to be eligible to vote you need to fulfil the following requirements:

You must be a South African citizen;

You must be 18 years and older;

Must have a green bar coded Identity Document (ID), smart ID or temporary ID certificate; and

You need to reside in the ward that is affected by by-elections.

How can you participate in the by-elections?

Do the right thing and participate in the up-coming by-elections if your municipal ward is affected.

To learn more about the up-coming by-elections, go to the IEC website.